How Do Pilots Navigate?

Home > Blog  > How Do Pilots Navigate? 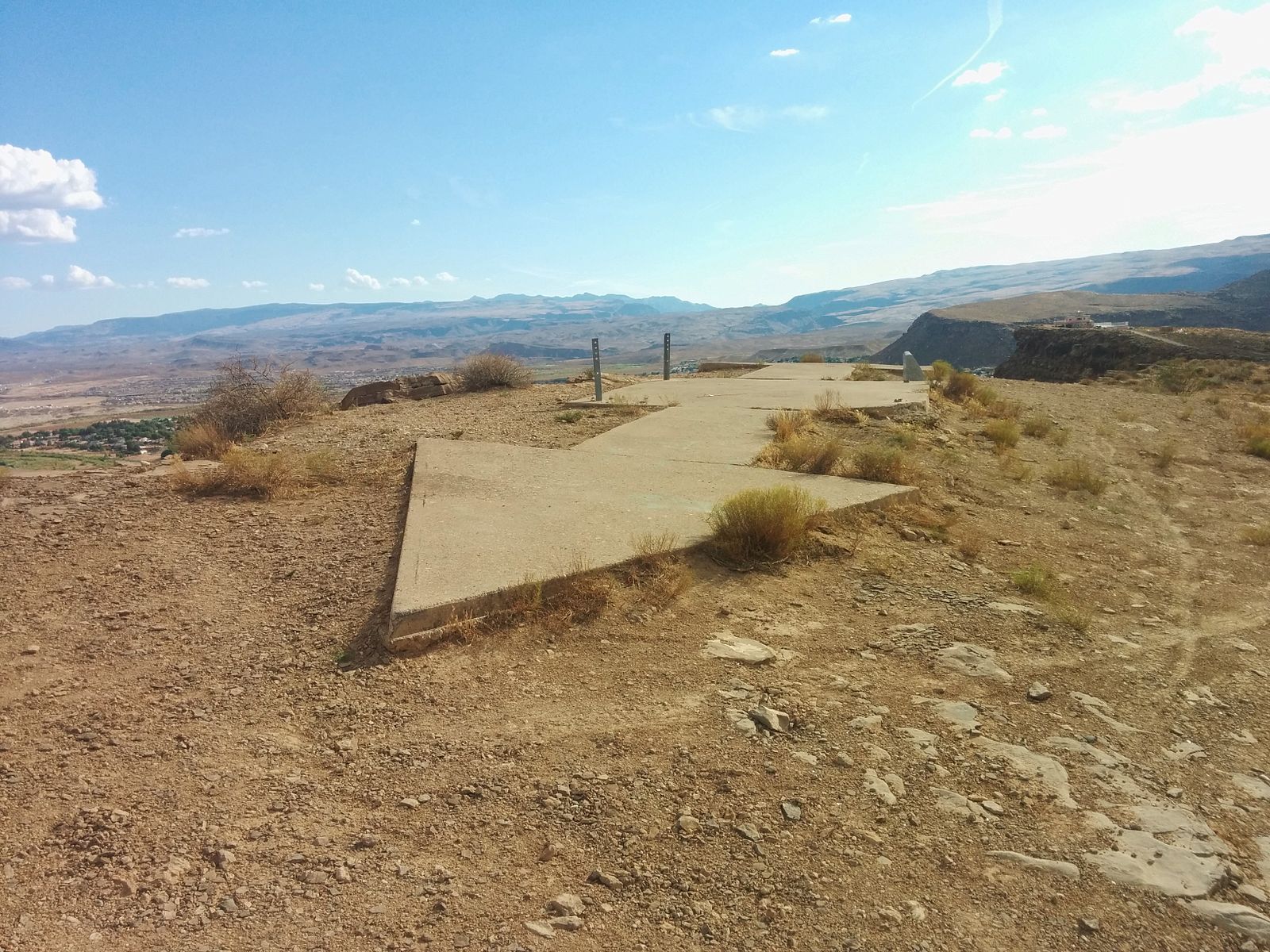 In the past few years, GPS has become a primary method of navigating for pilots. But how did pilots find their way before GPS? And which navigation systems are still in use? 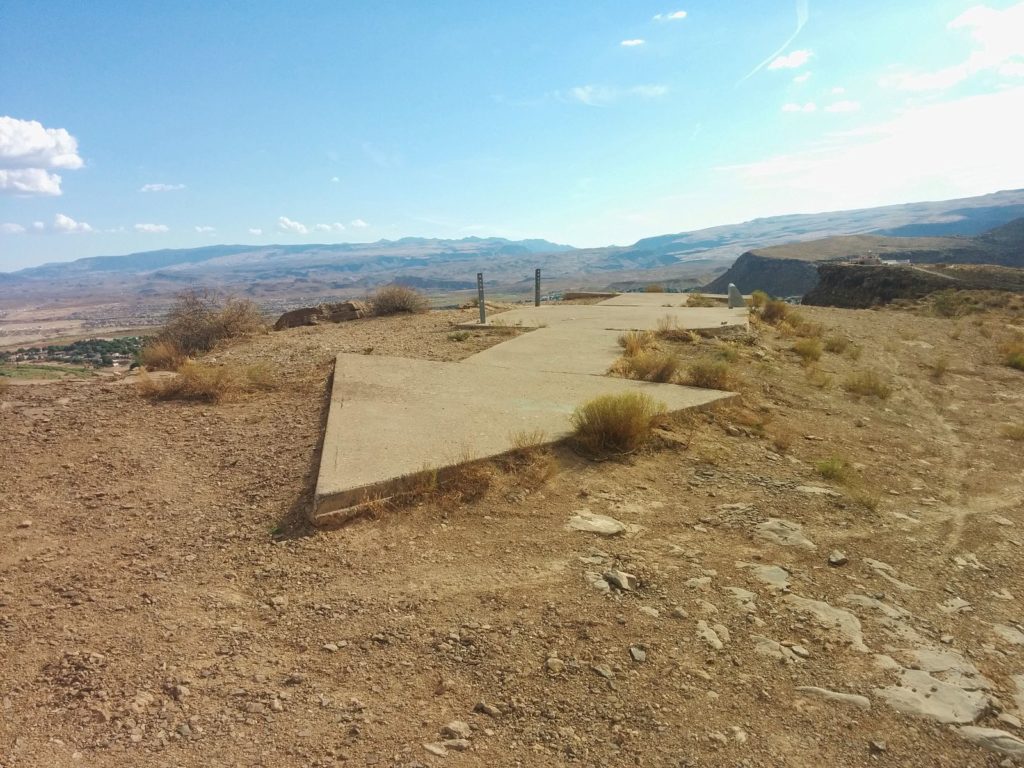 In the early days, pilots had to navigate by looking out the window and finding visual landmarks, or by celestial navigation. In the 1920s, when the earliest U.S. airmail carriers flew, pilots would navigate at night with the aid of bonfires strategically placed on the ground. And to help the same airmail pilots during the day, oversized concrete arrows were placed on the ground and were visible to pilots in the air, literally pointing the way.

These bonfires and arrows were used in conjunction with pilotage and dead reckoning, and were followed by more advanced radio navigation systems. Coupled with improvements in flight instruments, the introduction of radio navigational aids such as VORs meant that pilots could fly without visual references on the ground. The advancement of these modern navigational aids meant that pilots had the ability to navigate at higher altitudes, through and over clouds, and without tracking roads or landmarks. Finally, navigation was made even easier and more efficient with the introduction of the Global Positioning System, or GPS.

Pilotage is one of the first navigation techniques taught to new pilots. This is because it’s the easy and it’s foolproof. Pilotage just means that a pilot looks out the window to find landmarks, such as cities, towers, rivers, lakes and mountains, and compares this with the printed sectional chart he has on hand. Even at night, pilotage can be accomplished easily by finding city lights, highways and airports. While pilotage is easy to do, it’s not the most efficient way of navigating, and is limited to VFR weather conditions, when the pilot has the ground in sight.

Dead reckoning is the process of navigating by calculating distance and time based on the groundspeed of the airplane. A pilot that is dead reckoning will calculate the time it should take between checkpoints on the ground if he flies at a specific airspeed.  Used along with pilotage, dead reckoning is a simple and efficient way of determining position and maintaining a planned route.

Non-directional beacons are radio beacons that transmit radio waves to a receiver in the aircraft. The NDB signal, coupled with the automatic direction finder (ADF) equipment in the aircraft, will interpret the signal. The associated instrument in the cockpit includes an arrow that points in the direction of the NDB ground station, telling the pilot where he is in relation to the NDB station. If a pilot wants to know where he is, he can point his aircraft in the direction of the needle and “follow” it directly to the station. NDBs are becoming less and less common as GPS takes over as the popular method of navigating, but some pilots still use them.

A VOR, which stands for VHF omnidirectional range, is a type of radio navigation used frequently by pilots today. The system includes a ground station, an antenna on the aircraft, and an instrument in the cockpit that interprets and displays the aircraft’s position in relation to the signals radiated from the VOR ground station. A VOR station emits two signals – one simultaneously in all directions (omnidirectional) and a second, rotating signal. The phase difference between the signals is measured and a line of position, or radial, from the station can be determined between 0 and 360 degrees. (360 degrees indicates north, 090 degrees indicates east, 180 degrees indicates south and 270 degrees indicates west.) Coupled with distance measuring equipment, a pilot can determine his or her precise position relative to a particular VOR station.  There are about 1000 VOR stations in the U.S. today, and they are commonly used in conjunction with VFR and IFR airways, or routes, in the sky.

GPS is the most common and most accurate navigation system in use today. It’s based on precise satellite data, which is relayed from the satellite to a ground station to the airplane’s GPS receiver. Accurate location data is then shown on the GPS display in the cockpit, along with speed, direction and distance from waypoints. GPS is often incorporated today with other systems, like traffic collision avoidance systems, weather avoidance and terrain avoidance systems, making it the one navigation system that pilots rely on most in today’s busy airspace. GPS also makes it possible for a pilot to fly from any point in space to another point in space directly, rather than from VOR to VOR or via a specific route. For this reason, GPS users can fly more efficiently, saving time and money.

Today’s pilots use a combination of the above navigation techniques. Most commonly, a pilot in a modern aircraft today will use GPS, but there are some airports and routes that will require the use of VORs. And the pilot that is just out for a leisure flight might still use plain old pilotage and dead reckoning, just for fun.