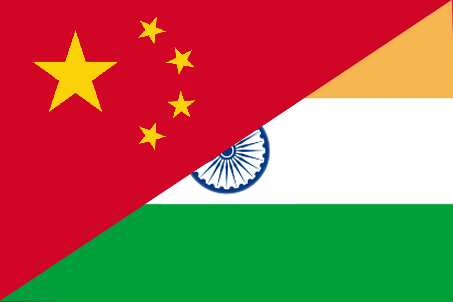 Overall growth in the world’s air travel industry is expected to remain at about 5 percent per year for the next 20 years. While the US market may see little immediate growth, the forecast is positive for long-term growth. And the outlook is even better for the rest of the 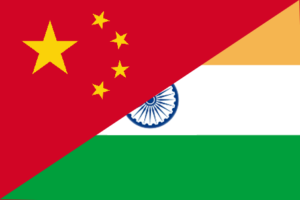 world. New markets are emerging in China, India and the Middle East, indicating that the overall growth in these countries will be much larger than that of other countries.

Boeing’s 2013 Current Market Outlook reports that nearly half the world’s aviation growth will be fueled by China and India markets over the next 20 years. Specifically, Asia Pacific Airlines will nearly triple its fleet by 2032, with an expected growth of 12,820 new aircraft over this time period.

The current growth of the regional airline market, increasing industry organization and modernization of infrastructure is the source for quick industry progression in the Asia Pacific area. Increased efficiency and demand in China and India is creating a market for single-aisle and regional aircraft. Single-aisle aircraft such as the Boeing 737 and Airbus A320 will make up about 70 percent of future aircraft orders, according to Boeing.

Air carriers in India plan on adding 5,000 new jobs this year as they prepare for new airline entries and an increase in passengers. Air Asia, Jet Airways and IndiGo all claim to be increasing their hiring initiatives for the remainder of the year. And at the Paris Airshow last week, Boeing and Airbus both came away with numerous orders for new aircraft, supporting the fact that the airline and cargo industries are maturing globally.

What Does This Mean for Pilots?

The demand for pilots will be at an all-time high over the next 20 years, according to some industry experts. Most of the expected pilot shortage will be experienced in China and India, with a smaller demand felt in the United States and Middle East. According to Boeing’s 2013 Current Market Outlook, Asia is expected to need 185,600 new pilots between now and 2031. Europe comes in second, demanding about 100,000 new pilots and North America should require about 70,000 new pilots over the next 20 years.

Some will argue that the pilot shortage isn’t as dramatic as this; others will say that airlines will certainly experience significant delays and route reductions due to the decreased number of professional pilots. One thing is for sure: Commercial pilot jobs are on the rise. While the exact number of pilots in demand can be disputed, the industry is certainly in a better position for pilot hiring now than it has been for the past 10 years.

It’s a good time to become a professional pilot.