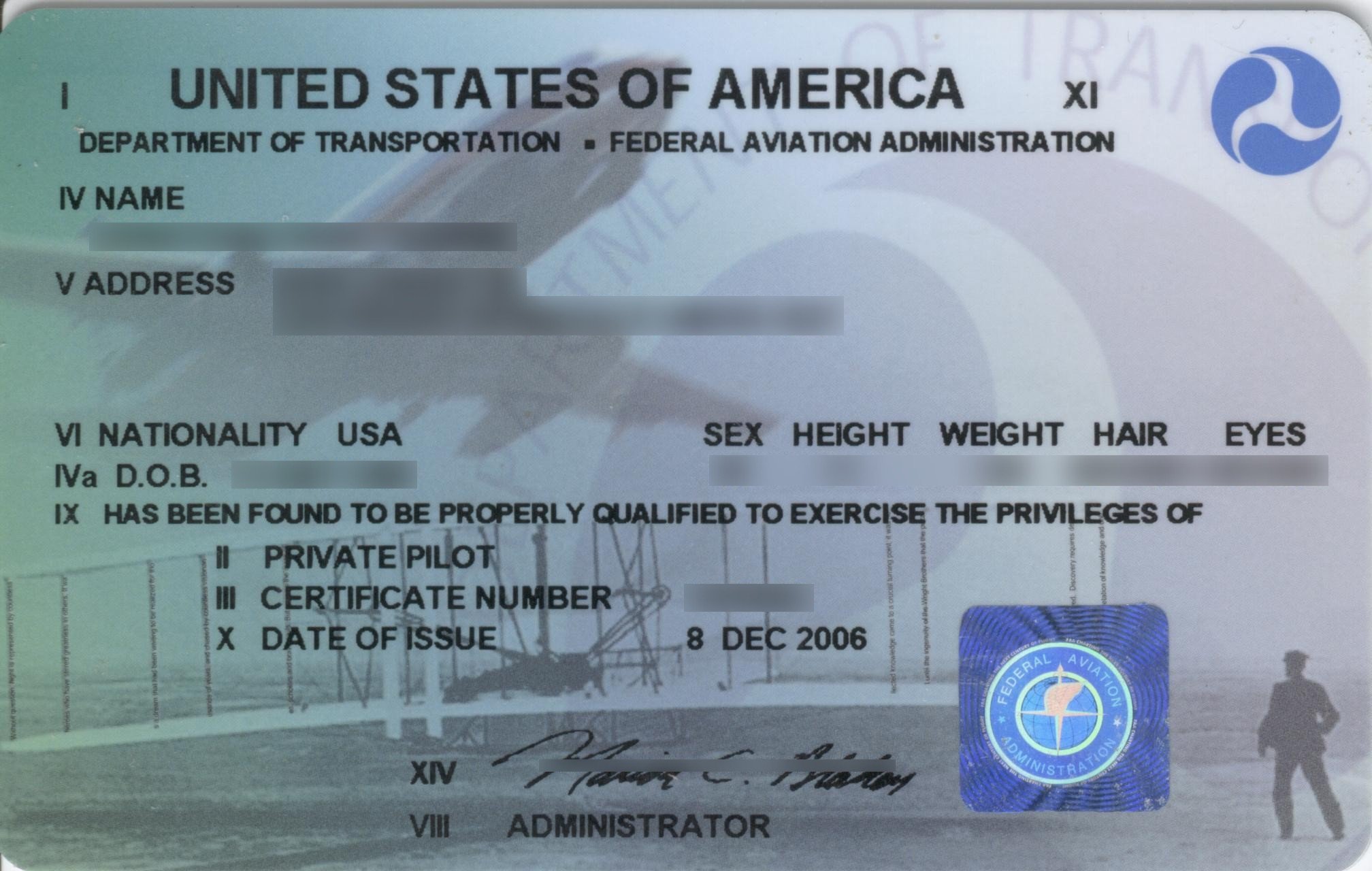 One of the most confusing things for student pilots is the number of different types of pilot certificates and ratings there are. And unless someone tells you that there’s a difference between a certificate and a rating, you might think they’re all the same. I’m here to tell you that they’re not. A pilot certificate, which is often referred to as a pilot’s license, is different from a rating.

Here are the six types of U.S. pilot certificates a person can obtain.

A sport pilot is the easiest and least restrictive certificate a student can obtain. It’s meant for those pilots who wish to fly in light aircraft only, at low altitudes in their local area. Sport pilot certificates can be earned in one of multiple categories: Airplane, powered parachute, glider, rotorcraft and lighter-than-air.

Sport pilots are limited to just one passenger, and are prohibited from flying at night, above 10,000 feet, or in Class B, C or D airspace.

The advantage to a sport pilot certificate is that it only requires 20 hours of logged training time, and most applicants are not required to obtain an FAA medical certificate.

The recreational pilot certificate requires at least 30 hours of logged flight time, including 15 hours of dual instruction. Recreational pilots are limited to flights less than 50 nautical miles from their departure airport, can only fly during the day and must stay out of controlled airports (class B, C and D airspace). 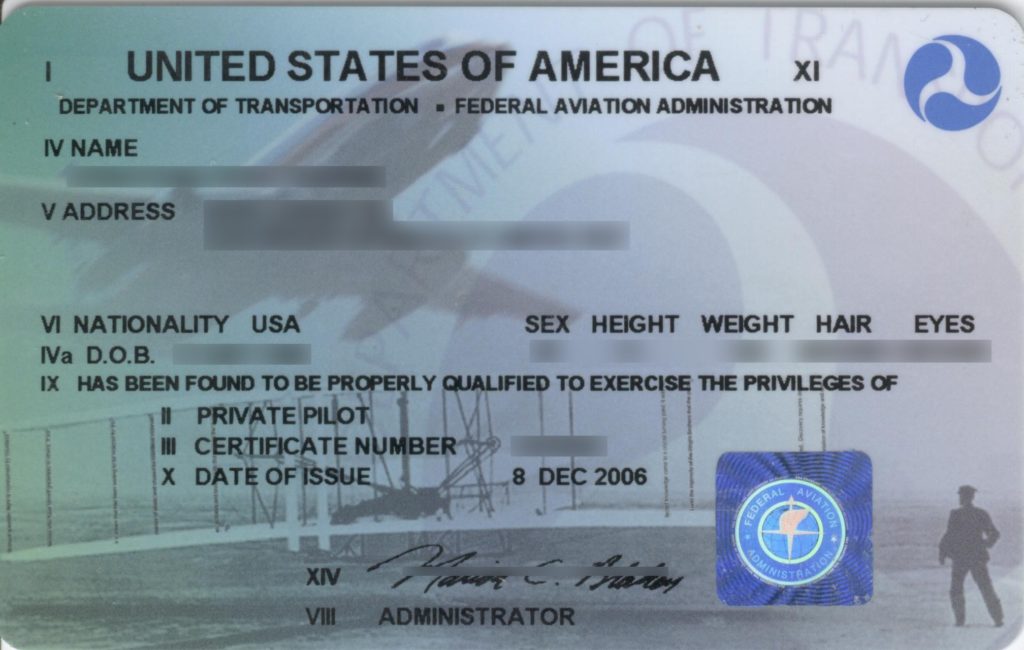 Private pilots can also fly any aircraft in the category allowed. For instance, most private pilots are certified for the category “Aircraft-Single Engine Land,” which means they can fly any single engine land airplane (as long as they also have the appropriate ratings and endorsements, like those needed for a high-performance aircraft or complex aircraft.)

Private pilots, like recreational and sport pilots, are not allowed to fly for commercial purposes, and must not be compensated for pilot services.

Private pilot training consists of multiple maneuvers and at least 40 hours of flight time, 20 of which must be with an instructor.

Becoming a flight instructor involves learning a bit about instructional design, learning theory, and going into all commercial pilot topics much more in depth. The flight instructor certificate allows pilots to share their knowledge of flight with others while gaining necessary experience to move on to an airline

The airline transport pilot (ATP) is the most advanced pilot certificate one can obtain, and it’s necessary for those who want to fly commercial airliners for a living. All commercial airlines now require a pilot applicant to have an ATP certificate. To become eligible for an ATP certificate, a pilot must have logged at least 1,500 hours, be at least 23 years old, and A restricted ATP with lower requirements is available for some pilots, like military pilots and students graduating from approved universities.

These are the different types of pilot certificates (or licenses, as many people call them.) These should not be confused with ratings or endorsements, which are separate training requirements that allow a pilot with a certain type of certificate to perform additional types of flying, such as instrument flying. You can think of these as extras that are added on to a certificate.  More on ratings later.